During my junior Australian Football coaching career, I coached my son’s under eight team. After each game I would write an assessment of the game that would become the basis of our next training run and the pre-game team talk. I would note the items to be addressed plus those that showed improvement. Here is what I wrote for each match.

Game 1 versus the Magpies No. 1 team:

All these items needed improvement: rucking; shepherding; ball work on the ground; learning to chase; learning playing in front; kicking off the ground and contesting the football.

Game 2 versus the Magpies No. 2 team:

Game 1 issues were still there especially crowding and marking their man.

Game 3 versus the Pumas:

There was no shepherding and crowding occurred again. They were too slow to play on. Poor goal kicking means they need to learn to look for a target.

Gam 4 versus the Panthers:

A little shepherding was beginning. The players didn’t chase enough to get the football. Again the play was still too crowded.

Game 5 versus the Vikings:

They lacked confidence against last year’s premiers. They were still failing to meet the ball and they need to concentrate on playing their position. There was some kick chasing.

Still they had two good quarters with some good tackling and bumping.

Game 6 versus the Reds:

There was too much bouncing. Ruck work needs more practice.

Shepherding and talking and playing on were improving.

Game 7 versus the Vikings:

Game 8 versus the Devils:

There was too much “one-upmanship” against a weaker team with players often being out of position. Players were not always kicking towards the goals.

Game 9 versus the Roosters:

Being the man on the mark needs discussing. Players need to be more aggressive at the football with more bumping.

Game 10 versus the Panthers:

Again the play was too crowded with players still fighting each other for the football.

There was some good tackling

Tackling became poor again while the players were still fighting each other for the football.

However their kicking was improving as well as playing in front.

Game 13 versus the Pumas:

How to marking your man needs work. The players are still waiting for the football to come instead of attacking it. Shepherding was again an issue.

Playing in front continues to get better.

Below are some observations I made regarding the progress of the team overall during the season and beyond.

The publication of the diary of the games problems and progress was designed to show new coaches that feel they appear to be succeeding with their players to understand that success come often in small movements forward and some backwards. Keeping the diary allows you, at season’s end, to see you have really made progress with your team. 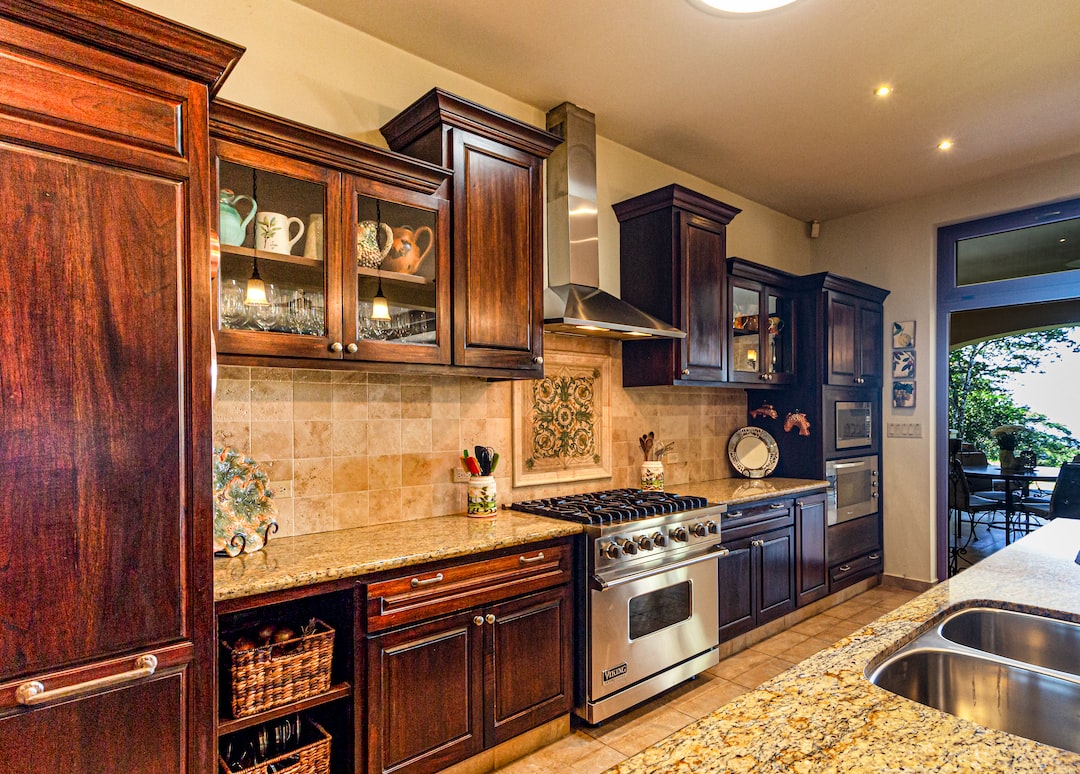 Things to Have In Mind When Hiring Home Rebuilding Service

When moving into a new house, remodeling services are important to improve its state to meet your standards. Only employing remodeling experts on your job can see you through your project’s objectives. There are qualified renovating tradesmen within you that can offer you quality advice on the right fixtures to employing on your job. You need to be clear on the qualities your renovation contractor must possess because many of them post the same working qualities on their company profile. Therefore, it is important to consider professional help from people that sourced this services awhile before you because they have experience on the whole operation. You need to evaluate company profiles owned by the services present to take up your job to determine whether their working qualities meet all your standards. There are important things you need to have in mind when choosing a renovator for your home. Therefore, here are the key factors for you to consider when choosing a home renovator.

The cost of operation of your remodeling service deserves great deliberations. All the remodeling contractors will not offer you the same cost quotes on the same job you have on board. In this case, it is important to be certain on the payment options adopted by the home remodeling service of your choice because these are the exact rates they will employ on your job. You need to stray from low-cost quotes because many of them are posted by home renovators whose motives are destined to lure potential clients on their extortion plan while deep down their working skills are wanting. You need to come up with a budget that will help you have a clear mind on the right resources to allocate for your job.

You need to ponder the distance between you and the home rebuilding service of your choice. A home rebuilding contractor that great understanding on the local industry will be effective because they will not strain to try to locate reputable suppliers for your fixtures. All the home remodeling contractors want to market their quality output to other local potential clients and only good work can acquire great sells in the market and considering them will offer you a guarantee of premium-quality services. There are people within you that you can rely on for quality information regarding the quality of service output offered by the renovator of your choice in order to know whether you are hiring the right service.

You need to ponder the expertise of your home remodeling service. Excellent verbal and written communication skills that helps them interact effectively with the client and other co-workers to analyze the whole rebuilding situation to come up with a perfect solution.

How I Achieved Maximum Success with

Looking On The Bright Side of